Our son decided he wanted his own day (well not really his own, he shares the day with my brother- his only uncle) and ROSE LIKE A PHOENIX on December 18, 2013 👶🏽🎉🎊🎂🎁

How many of you have holiday babies? How many of you celebrate both together? Or if you’re like me, you definitely keep both celebrations separate. See, if his birthday fell in July or any other month away from Christmas, we would only celebrate him that day. There would be no conditions. Why should he be cheated and get “one gift” because it’s “too close to the holidays”… My son was MY gift so I will celebrate him as the joy that he is!

But BRUH 🤦🏾‍♀️ I can’t even deny the stress of having a holiday baby! As he gets older, it gets more expensive! He began to ask for birthday parties last year when he turned 3. My baby asked for a Peppa Pig themed party and that’s just what he got!

This year we went all out with a Disney Cars themed party! Well let me back up and share Phoenix’s Fourth with you ♥️

The weekend started off with Phoenix’s FIRST haircut! No we didn’t go crazy and cut it all off, however we did cut more than half of the length and around the sides.

This was a lonnnng time coming! Yes his hair was beautiful and still continues to be but I couldn’t sit through another “near death” experience while getting his hair done 🙄 Seriously-you would have thought someone was trying to kill the boy! There were a few times where there were no tears so I assumed he was getting used to it- but it was inconsistent. I hated to see him cry so much for something he didn’t necessarily need!

We agreed on this cut and even let him get a design! He kept saying he was scared and didn’t want a haircut (another reason why it was put off), however as he got the haircut he sang and said it tickles 🤗

His first haircut experience turned out great and he even sat for a design- a lightening bolt (This kid swears he is McQueen!) 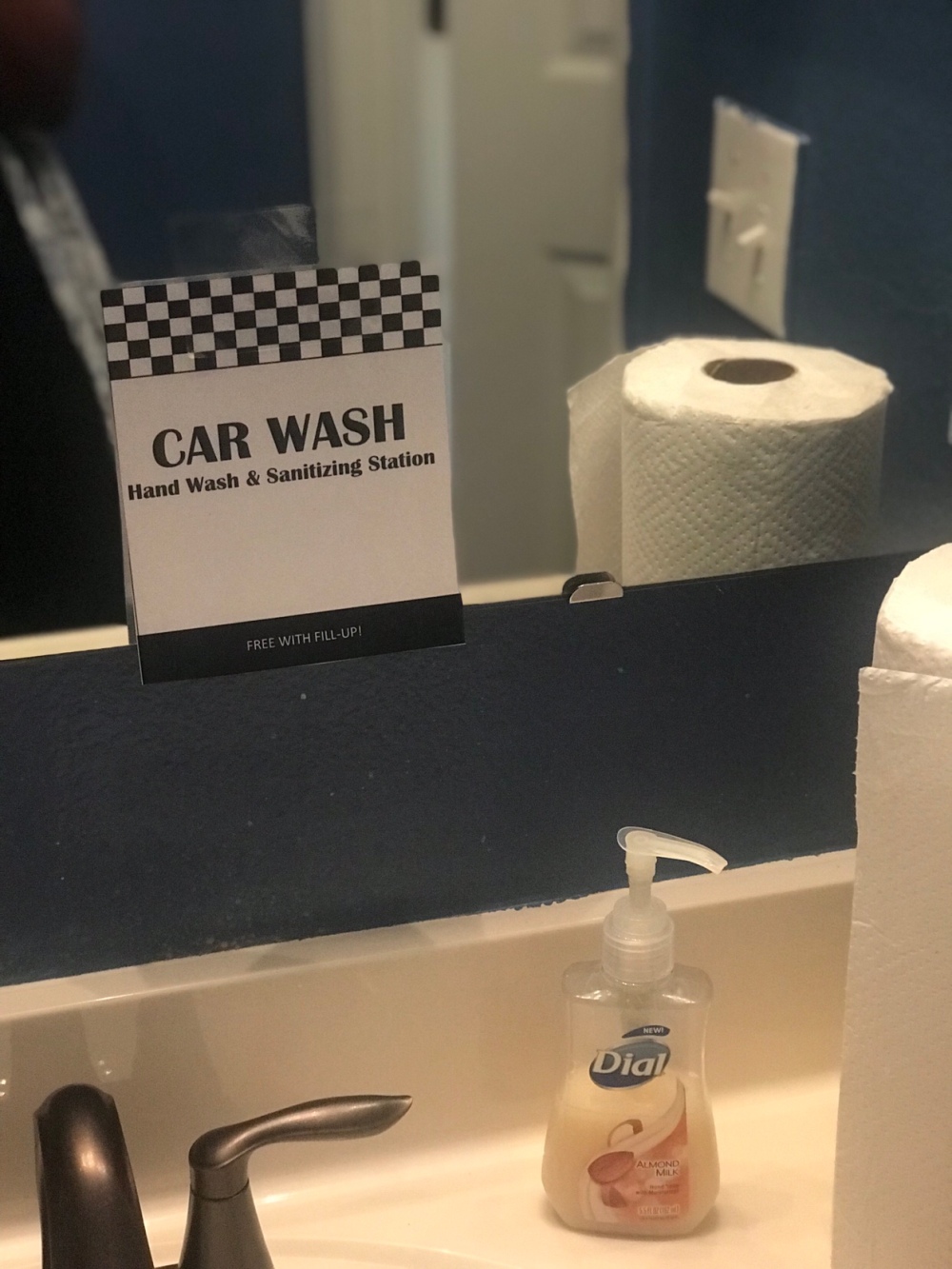 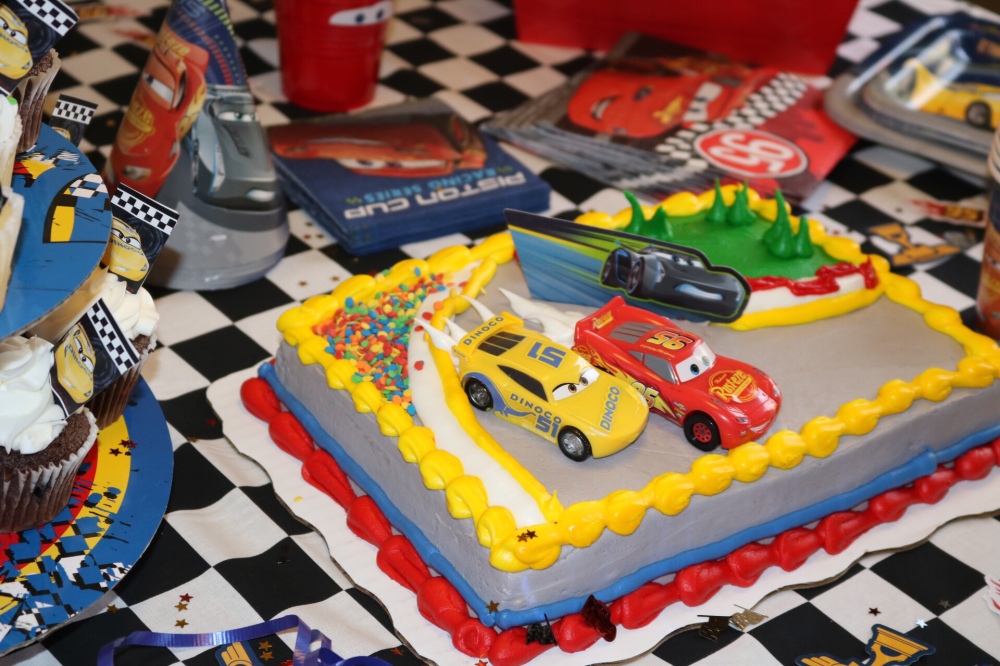 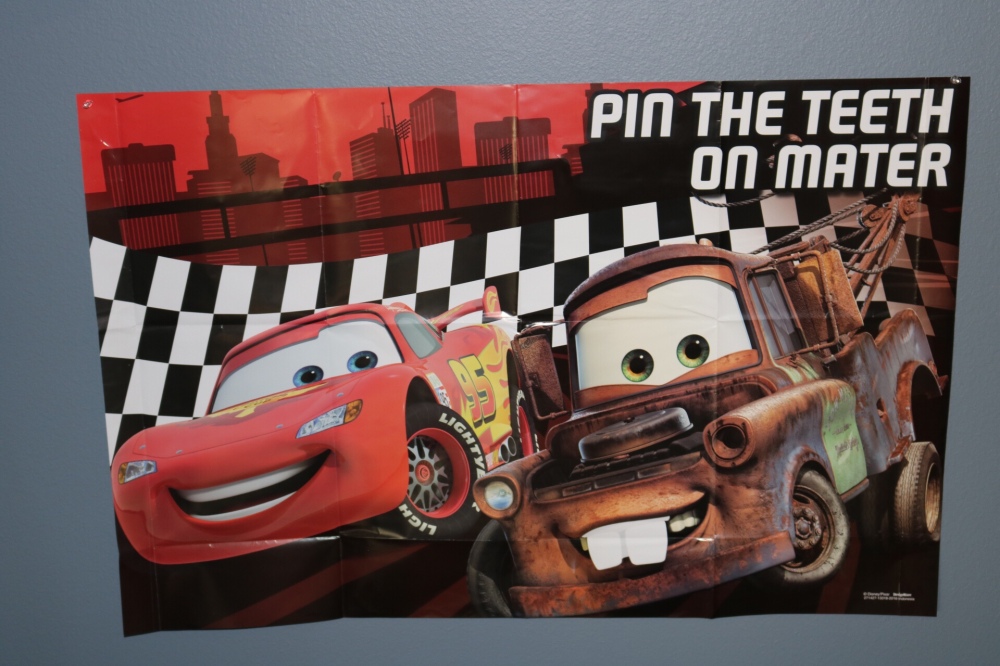 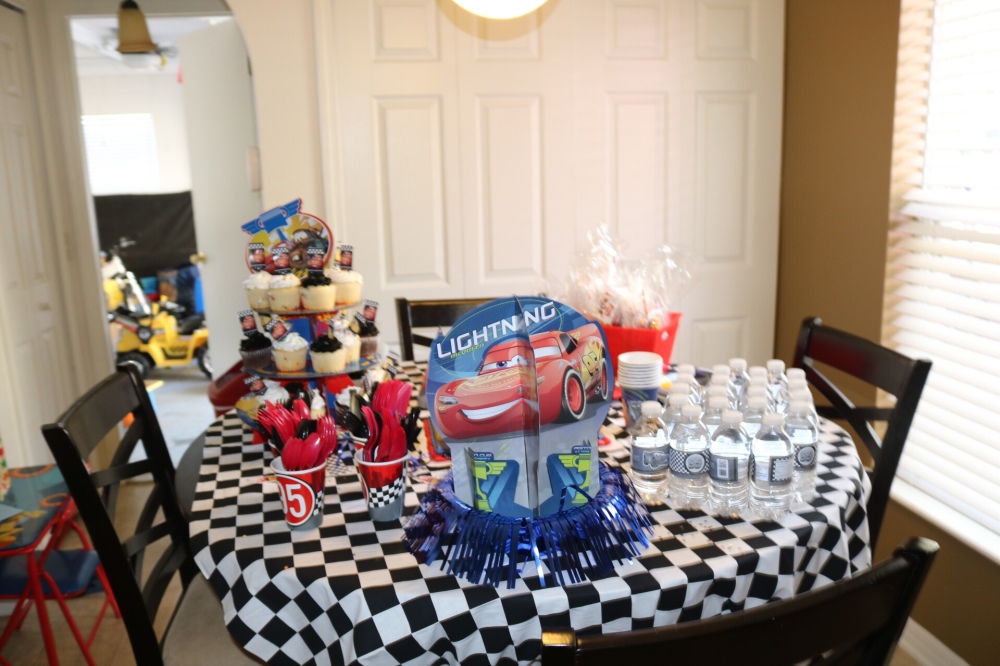 On Sunday, right after church (Shout Out to Pastors Tye and Tay Tribbett of Live Orlando 🙌🏾) we drove out to one of Phoenix’s favorite parks- Legoland!! 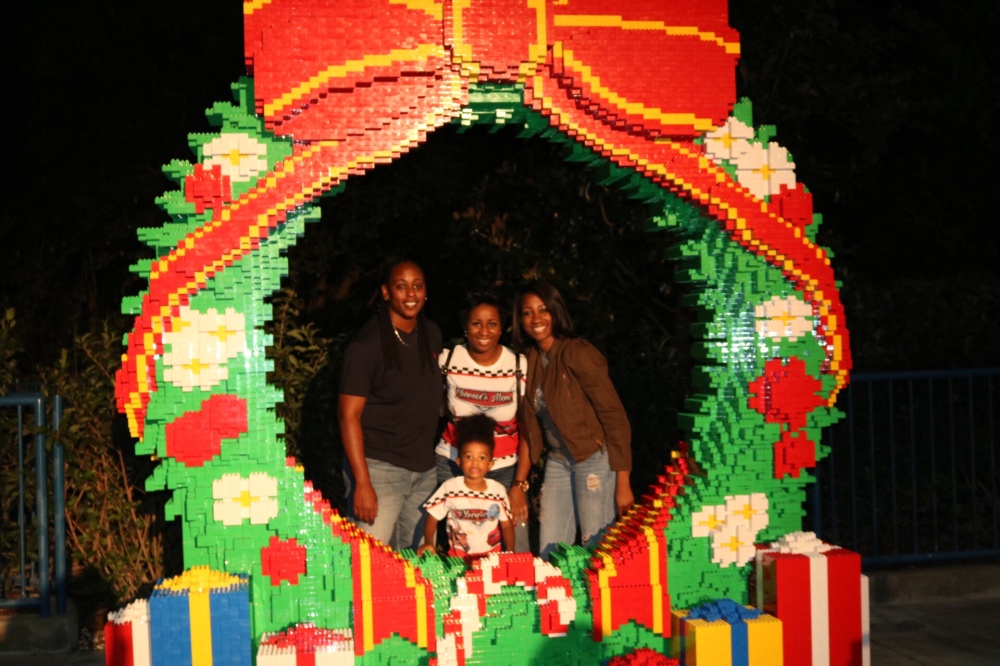 Finally we get to his ACTUAL birthday on Monday! We woke the birthday boy up and took him to breakfast at KeKe’s Cafe! This was a good change from the quick waffles and muffins he usually gets before school 🤣 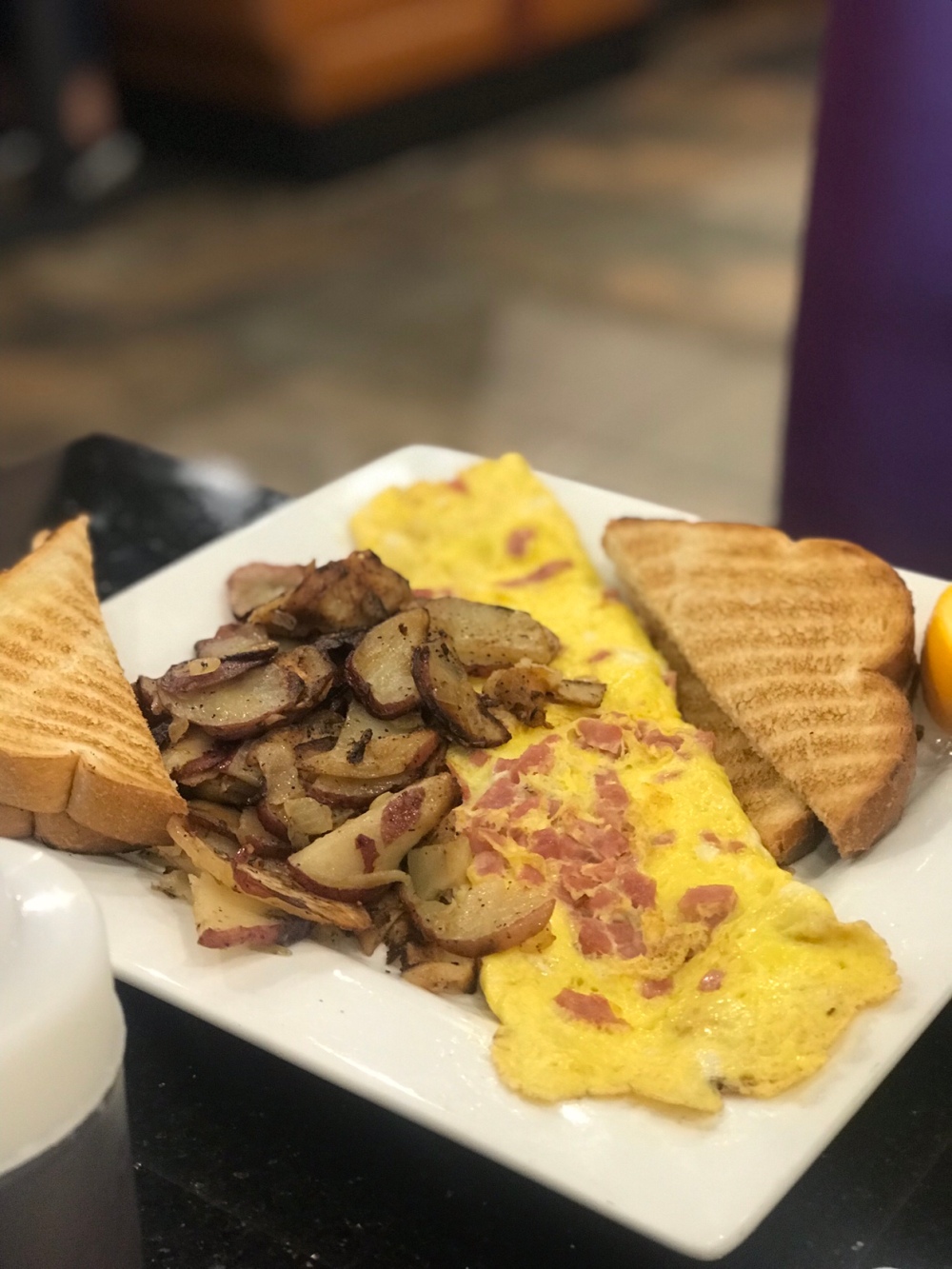 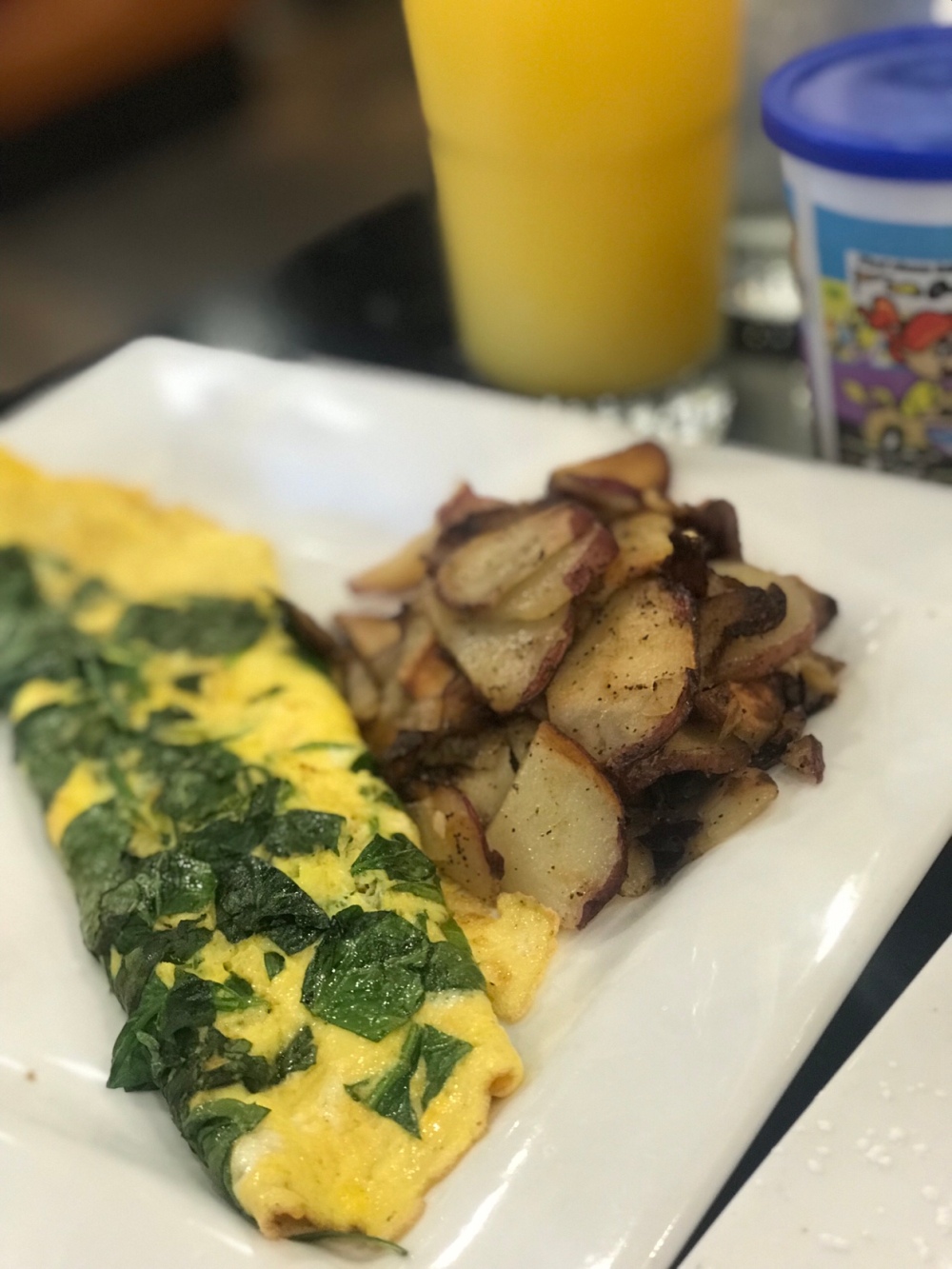 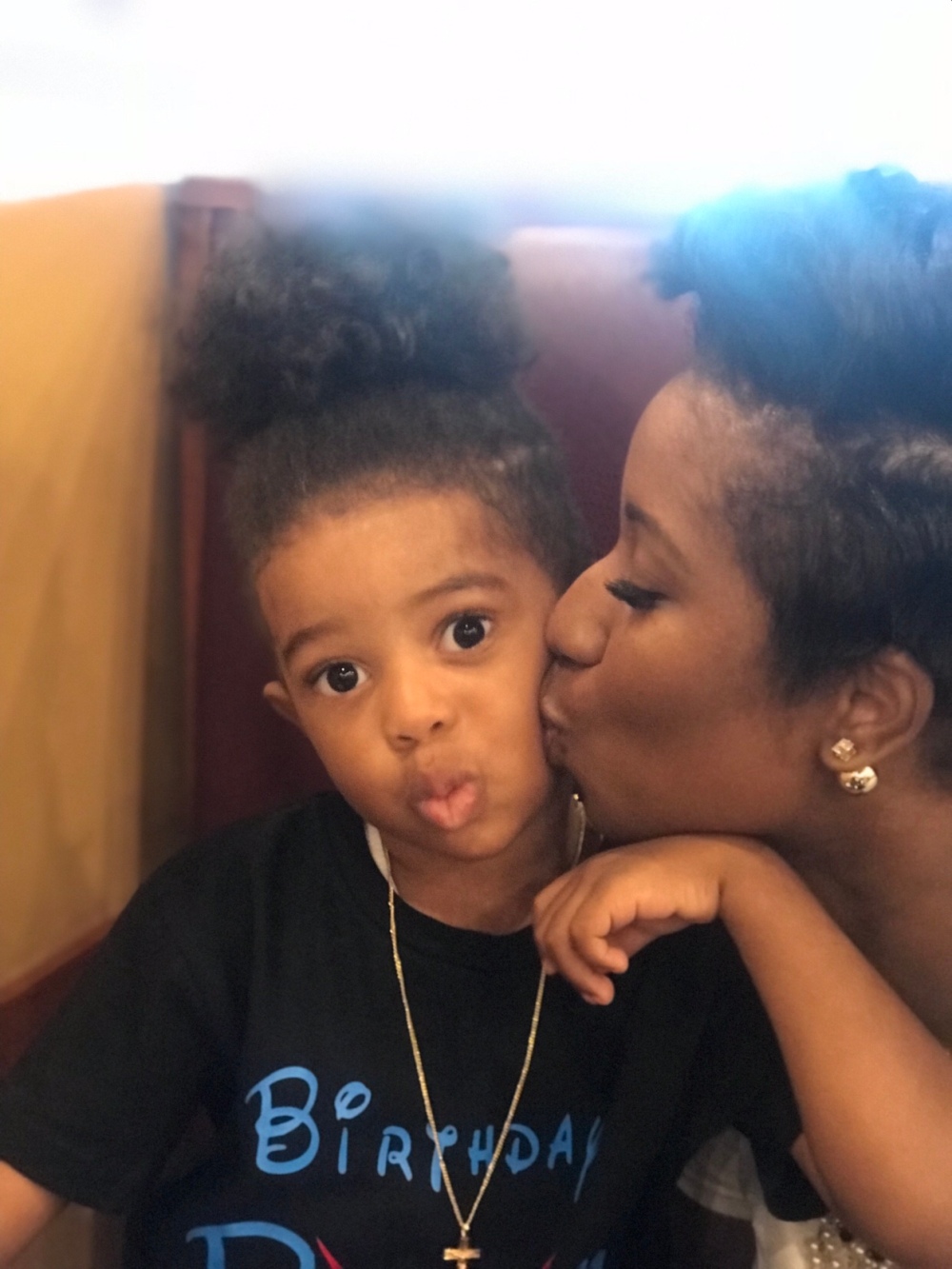 That afternoon, we bought cupcakes to his school to celebrate with his classmates that didn’t make it to the party! 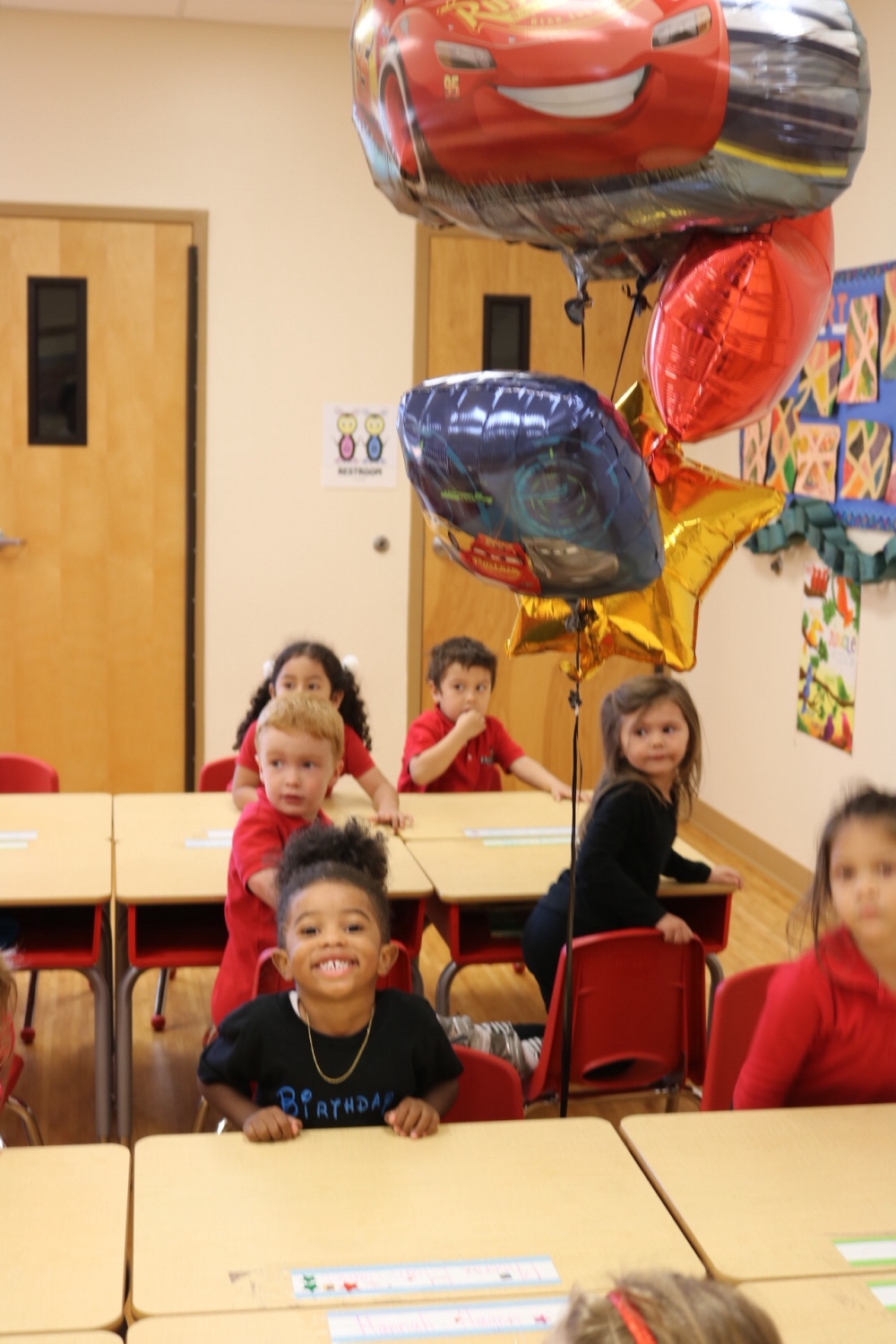 You would think it was over but we went out for ice cream (Coldstone Creamery) and back home to open gifts sent by his Grandmother and Godmother!

And and about his awesome birthday shirt, it was custom made by his Auntie! 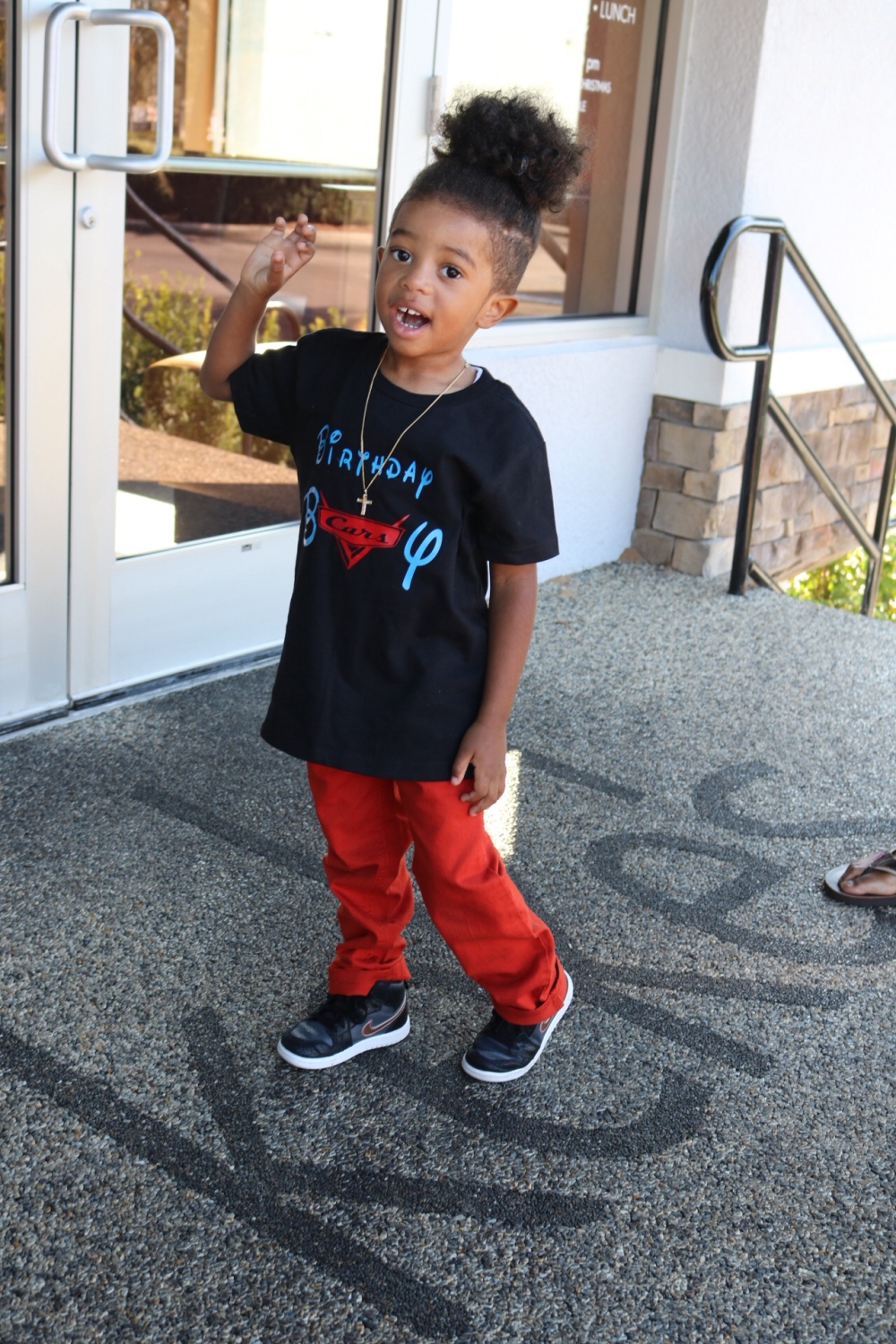 I share this to encourage you to celebrate your little ones day of birth regardless of what falls around it. Children are a gift from God and should be reminded of that- especially on their special day!

Help me wish my young one a HAPPY BIRTHDAY 🎂🎈🎉🎁🎊 and I look forward to sharing his FIFTH 😳 birthday with you!