How does one go from living a pescatarian lifestyle to completely unhealthy?! And it doesn’t even begin there- I was raised only eating chicken 🍗 turkey 🦃 and fish 🐟… I only started eating chicken again once I because pregnant with my son. I wanted to ensure I was getting all the proper nutrients for my growing baby. I was able to snap back within two weeks and kept the weight off by breastfeeding him for nearly two years!

Once weaned, the pounds slowly creeped up. I was unmotivated to eat clean or work out because I hadn’t really done so in 2 years! I finally got a personal trainer who helped me lose about 10 pounds. I was on a strict meal plan and training with her twice a week. Summer came and my trainer moved- you can just about guess what happened after that! Not only did I put back on the 10 pounds that I lost, add 10-20 more! At 150 pounds, I was bigger than I had ever been (excluding pregnancy). I attempted to lose the weight on my own, since I was equipped with everything from my trainer. I lost 2 pounds a week for 2 consecutive weeks, and then winter break hit 😩 . You see, I’m the type of person who needs someone holding me accountable! Even the fact that I had to pay a trainer kept me motivated! I needed help because the scale was only moving up!

A coworker told me about JJ Smiths’s green smoothie cleanse where you can lose up to 15 pounds in 10 days. It’s more of a detox program-however, I felt it was the kick in the ass I needed. I purchased the book and supplies and was ready to go!

I purchased mine on Amazon for about $8. It is also available at Barnes and Nobles, Walmart, Target etc.

You would have to get the book and see how the program would work for you but here is what I did: 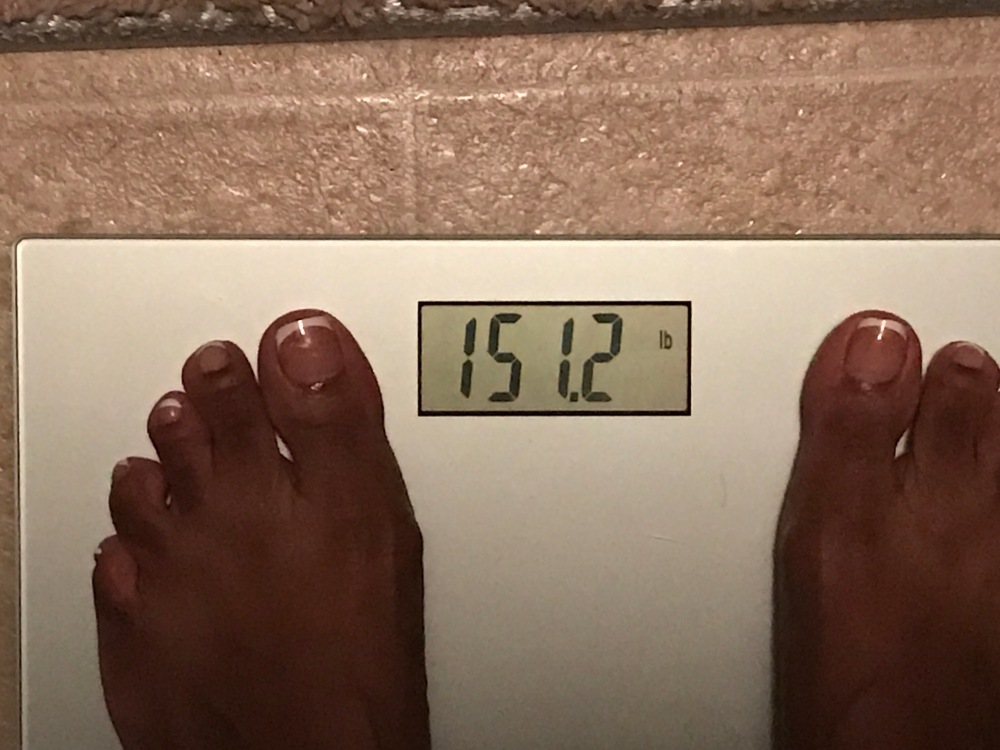 Be sure to weigh yourself and take pictures at the beginning of your cleanse! I took full body pics but I was damn near naked. I’m not THAT Modern to be posting my ass online 🙅🏾 Day 1 with my first smoothie!!

Days 1 and 2, I began with the modified plan(more details in book), consuming two smoothies a day and a light meal. I began this way to ease myself into the cleanse without giving up prematurely. I ate approved snacks and drank a gallon of water. The plan calls for 64 oz of water I believe, but I was already accustomed to drinking a gallon a day.

Days 3-10 I did the full cleanse, consuming 3 smoothies a day, eating approved snacks and drinking a gallon of water a day.

On Day 4, I added Mag 07, a detox cleanser suggested by JJ Smith. I took five pills each night and had a heavy bowel movement each morning 💩💩💩

On Day 4, I also began to add hemp protein powder to my smoothies and got a little creative with my approved snacks.

Tuna was one of the only snacks that made me feel like I was eating!!

I was afraid of days 6-7 as it was the weekend, but when I stepped on the scale and saw a SIX pound weight loss, I was amazed! This cleanse was actually working!! 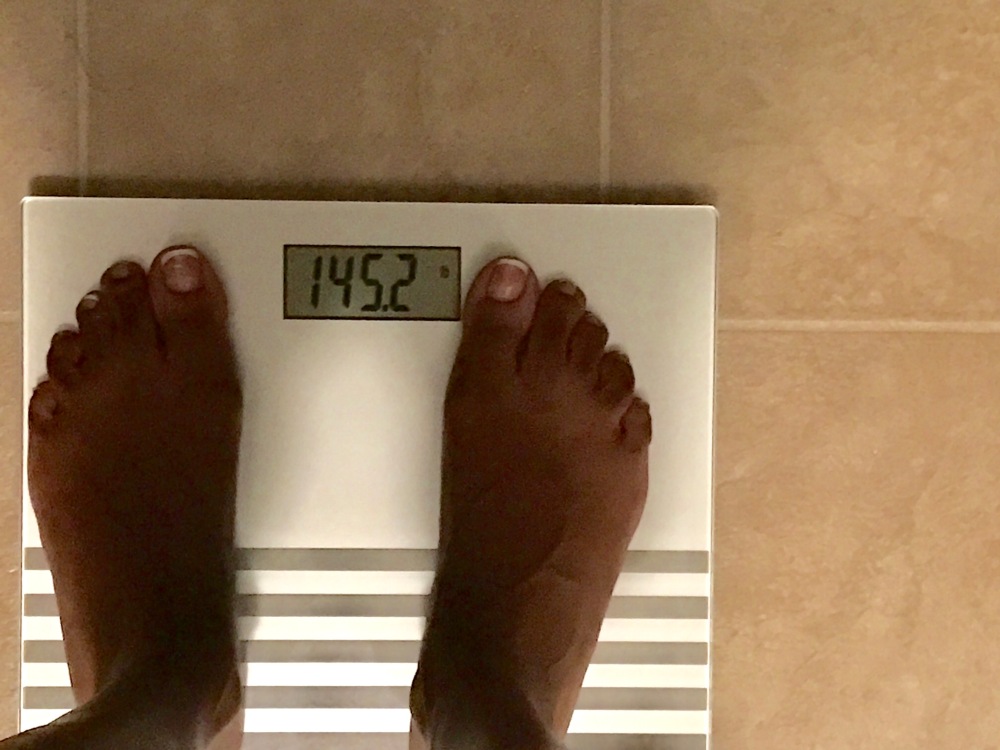 Each morning I drank a cup of Yogi brand detox tea ☕️I’m a big tea drinker so this was a normalcy for me.

Losing/maintaining weight and eating clean is fucking hard! This cleanse was hard! But it can be done! There are thousands of people about that green smoothie life!! Be sure to join the Facebook group where there are many people who will be on the same day as you. No, I did not have a live trainer to hold be accountable but the people in the group were SUPER supportive, as well as JJ Smith herself leaving comments and tips daily! 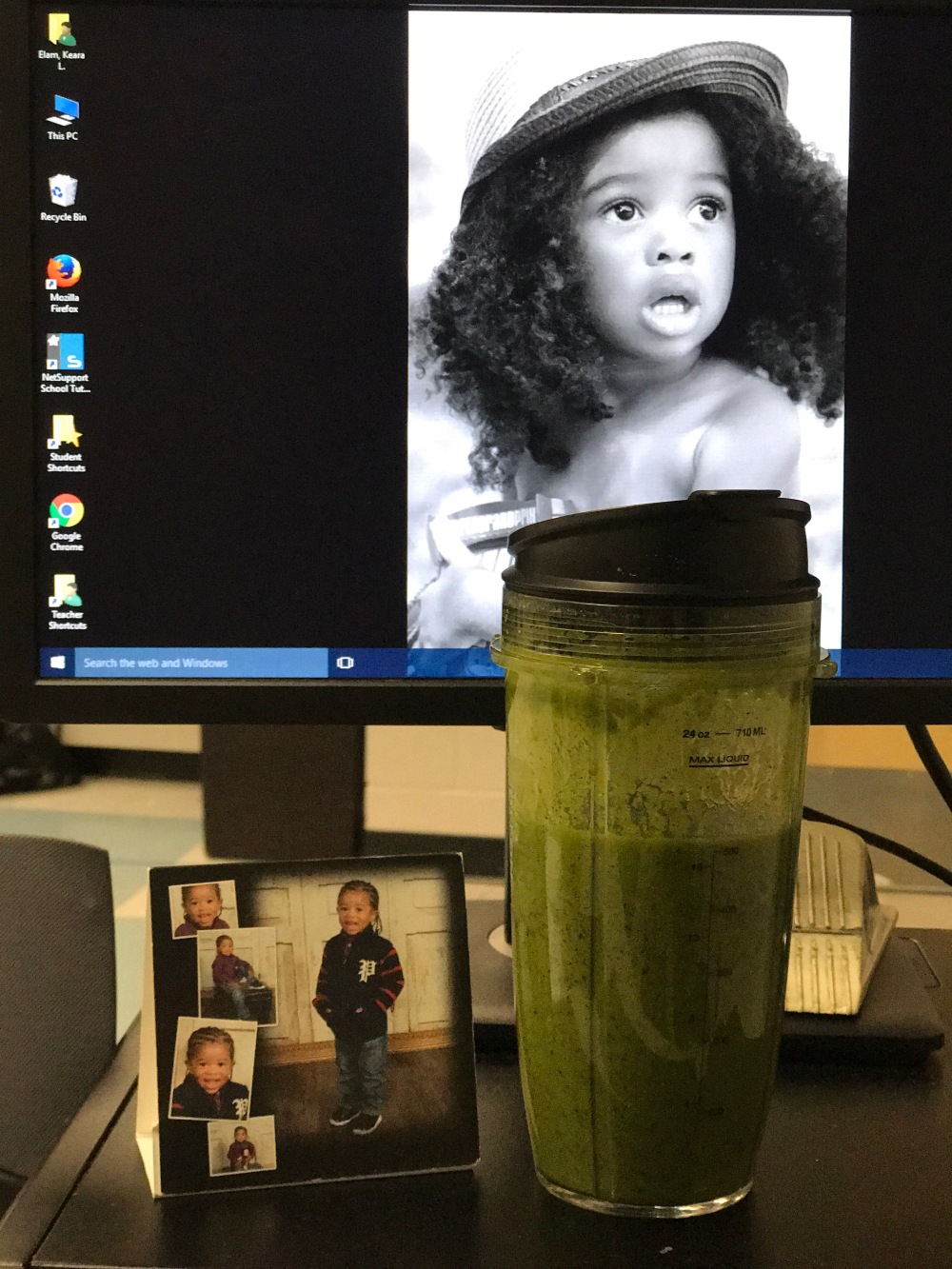 I even decided to continue my smoothies for breakfast daily!

This is my journey with JJ Smith’s green smoothie cleanse… results may vary but I highly recommend this detox cleanse for a jump start to weight loss or a clean eating lifestyle! She also has another book, 30 day smoothie challenge which I plan to begin April 17! I’m about that green smoothie life! Lol